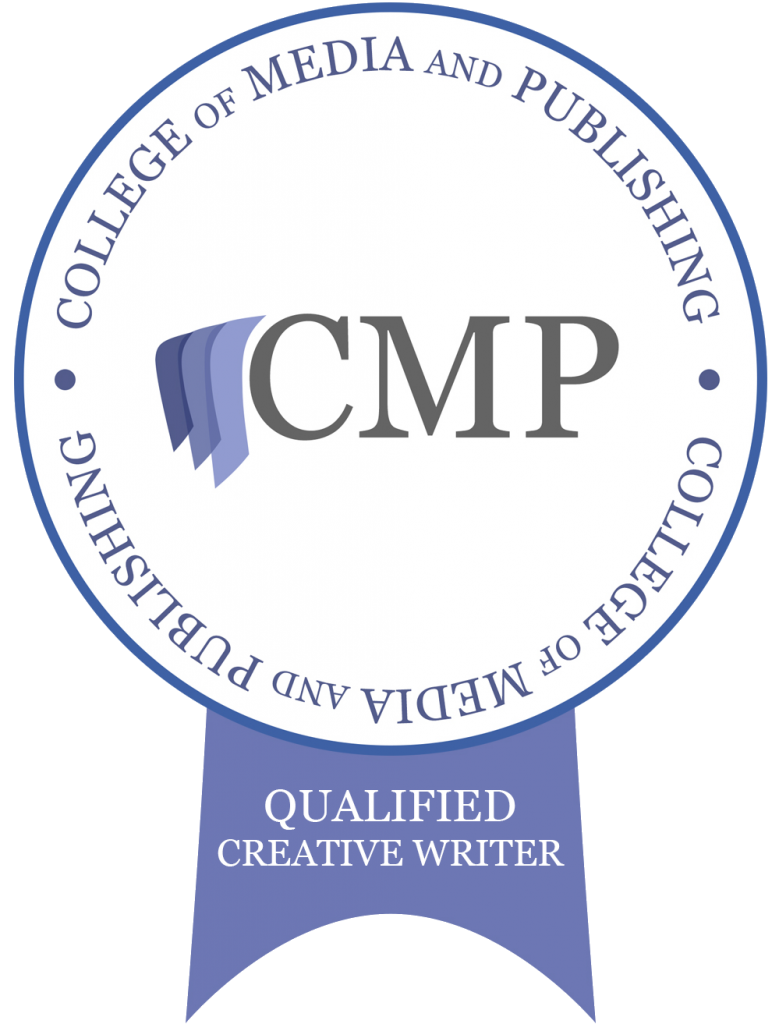 The sway of the dim lamp cast dancing shadows across the compartment’s wood panelled walls. Sudden, sodden gusts crackled against the solitary windowpane, obscuring the dark vista of wild hills beyond. A draft hissed about the air. The rails clanked beneath as the train trundled on further into the night.

Raymond sat alone. Instinct drew his coat closer about him, but he was far detached from the cold confines of his surroundings. A torrent of thoughts had engulfed his mind in turbulent motion.

The research is incomplete, the risks are great, but I must know. It has to be me. I must be the first. I must see for myself with my own eyes.

All the years I’ve devoted. I had no choice other than to travel here and seize my chance now that it’s made its unexpected arrival. The potential gain, for history, for science, for the department, for the institution, for the legacy of my name… My opportunity is here at last.

And yet, could it be that it’s those darkest facets of my suspicion that lie there, waiting to be uncovered?

A rap sounded against the compartment door. Raymond surfaced from the depths of his anxious meditation with a gasp. No pause was given for reply. The door’s latch snatched back. A man entered, turned, and drew the door shut again in one swift movement.

His boots clapped hollow thuds as they strode into the compartment. He sat in the centre of the opposite aisle. He lifted his gaze. His eyes, illuminated amber in the haze of the lamp, fixed upon Raymond’s. His voice spoke in an unfamiliar accent, but his words were clear:

“Dr Raymond, I am Dr Conrad. I have been sent by our mission to collect you. Ours is the next stop. Tonight you stay in the village. There you will be shown the first of the unearthed fragments. We look forward to seeing what you make of them. Tomorrow I am to take you to the trail leading to our camp. From there you will be taken onward to the site of the discovery.”

“And what of the rumours?”

The lamplight flickered in Conrad’s eyes.

“They will be discussed once we reach our destination.”