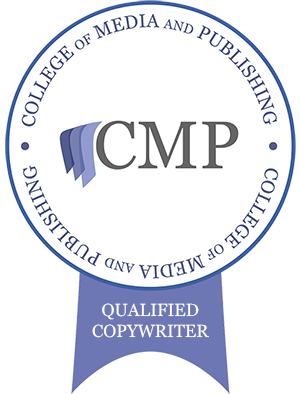 How Rewilding Can Benefit Your Business 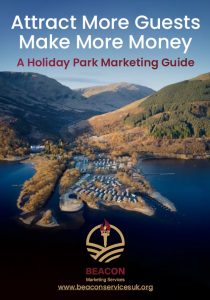 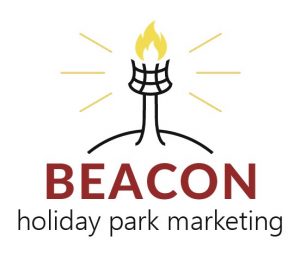 Portable, affordable, energy efficient, and the perfect way to show your park is keeping up with the rising demand for eco-friendly holidays. You would be forgiven for thinking that would be enough to make Tiny Homes as good as they can get.

And yet, they get better.

When you place an order, you are given the option to tweak the design of your Tiny Homes to just the way you want it. 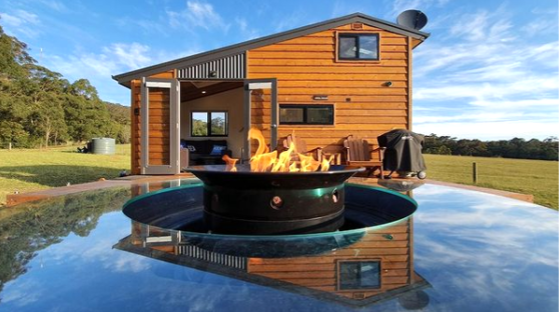 This means you can have yours made just the way you know your guests will love them. 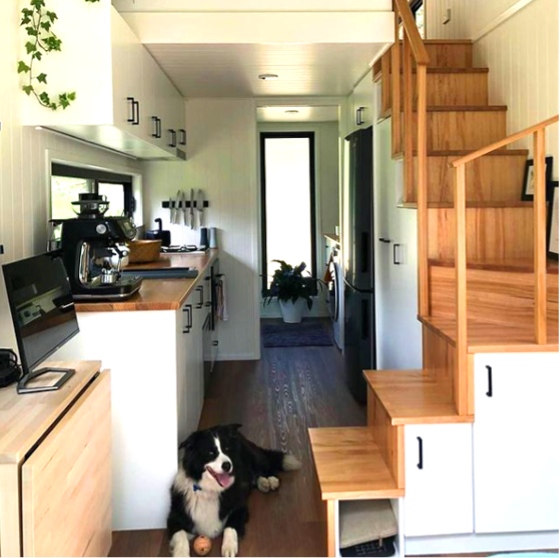 Qube’s new Northamptonshire factory will open its doors in a couple of months. When it does, you will be more than welcome to visit to meet the team and see their quality building standards for yourself.

To book a visit or find out more about Tiny Homes, click the button below.

The Phoenix Cinema and Arts Centre has announced plans for a major £7m expansion. The Phoenix, which is a charity, hopes that once complete, their increased capacity will help generate additional revenue to invest in their charitable endeavours.

The expansion will double the centre’s number of cinema screens to a total of four, increase the size of its digital arts gallery, provide its educational services with additional classrooms, and extend its café. The project has been dubbed Phoenix 2020 in reference to the year forecast for its completion.

The Phoenix’s CEO, John Rance, said of the plans:

“We’re really excited about the expansion. It will allow us to screen more of the eclectic mix of vintage, art-house and contemporary blockbuster movies that have made our cinema so popular. We’ll also be enlarging our exhibitions of world-class digital art, all of which are free, and expanding our educational services which run both practical and theory based film and art courses for all ages and abilities.”

A more detailed version of the plans is due for release next month. Meanwhile, the Phoenix team are busy working with their partners, Leicester City Council and De Montfort University, to raise the extra £3m still required to match Arts Council England’s provisional capital grant offer of £4.17m. The centre welcomes public donations.

To celebrate their announcement, the Phoenix are offering all Leicester Mercury readers buy one get one free cinema tickets for a film of their choice until the end of this month. To claim the offer, present the discount code below when purchasing tickets from the Phoenix box office. If booking online, enter the discount code when prompted during the booking process.

Cars have tires, tanks have tracks. City dwellers wear shoes, intrepid mountaineers wear Mercury Tour II High Gore-Tex® Boots. With Gore-Tex® fabric waterproofing, premium Vibram® 4 Trek technology grip and structural support, and the tailor fit moulded comfort of 3D memory foam, these boots are built for walking in any weather over all terrain. What’s more, the durability of their liquid rubber armouring will safeguard both your feet and all these superb benefits for years of trekking to come. Boots to conquer any mountain. 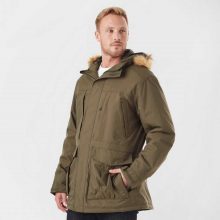 Dry, warm, and draft free. Thanks to the Peter Parka II’s waterproofing, windproofing, and insulation, that’s what you’ll be, wherever you’re wearing one. Its 7 utility pockets ensure you’ll never be short of storage, either. So whether you’re scaling snow capped peaks, traversing windswept plains, or simply find yourself caught in a downpour one chilly evening during the walk home from your local, this parka will keep you and your pockets full of precious possessions comfortably impervious to the elements.

A visit to The People’s Dispensary for Sick Animals is a great investment of your time, and potentially your money too. Here’s why.

They’ve got what you want

Hanging from their racks you’ll find everything from winter coats to summer dresses, from the only worn once, to one-off vintage pieces.

A fan of music?

Enjoy sifting through a selection of music in a range of formats from CDs, to cassettes, to vinyl, spanning all the genres and the decades of popular music.

Discover all this and more besides, and with an ever-flowing stream of fresh, regularly rotated stock, the PDSA is never the same shop twice.

You won’t break the bank

You’ll be helping out

It’s not only their customers they cater for. For the trouble of unearthing gems and parting with a few pennies, you’ll be helping sick and injured pets receive the veterinary assistance they need, but can’t afford.

Sounds too good to be true?

Well, they say seeing, not reading, is believing. So pay them a visit, and see for yourself.

Feast like a lord or lady of the manor. Find out more about Coombe Abbey’s #medievalbanquets at coombeabbey.com/mediaeval-banquets #4coursedinner #coventrynightout

Want to feast like a lord or lady of the manor? Feed your fantasies at Coombe Abbey’s award-winning medieval banquets. The evening’s extravagant four-course banquets, medieval-inspired live music and stage entertainment will make it a meal to remember. Find out more at coombeabbey.com/mediaeval-banquets #4coursedinner #coventrynightout

Treat your staff to the ultimate Christmas dinner. December tables at our award winning 4-course medieval banquets are booking up fast so reserve yours while you still can at coombeabbey.com/mediaeval-banquets #4coursedinner #coventrynightout

glendowerholidaypark.co.uk (I wrote all the copy on this website except for the product descriptions on the sales stock page)